Getting to know Rowlett:

Rowlett is a cozy community of 56,000 residents located on the western shores of Lake Ray Hubbard. With 30 miles of lake shoreline, a popular 130-acre park and a 20 minute drive to downtown Dallas, Rowlett is a popular destination for lakeside living with reasonable housing choices. Rowlett’s newest master-planned, mixed-use development, Bayside, is currently under development. Bayside will be an enticing mix of single-family and multi-family living options, office spaces, retail stores and a resort hotel with a convention center. Bayside will also include Texas’ first Crystal Lagoon, a luxury relaxation lagoon complete with water and laser shows. Rowlett students attend schools located in either the Garland Independent School District or the Rockwall Independent School District, which is comprised of 84 campuses between the two districts. Rowlett residents enjoy easy access to the President George Bush Turnpike and the Dallas Area Rapid Transit (DART) Blue Line, which goes to downtown Dallas from the Rowlett Station.

Rowlett has over 600 acres of parks that are perfect for fishing, hiking, in-line hockey, tennis, disc golf or a place to picnic. For those that love the links, Waterview Golf Club boasts a championship-caliber golf course designed to challenge all skill levels. With extensive practice facilities, an on-site bar and grill and the finest greens in the Metroplex, Waterview Golf Club is the premier course for North Texans. The Wet Zone Waterpark is the perfect place to cool off during the hot summer months. Besides soaking in all the fun the waterpark has to offer, you can sign up for swimming classes, join a water fitness group or host a private party! Be sure to check out the special events, such as “Jungle Jam,” the summer’s kick-off party, “Flick and Float,” a movie night under the stars in a lawn chair or a float and “Pooch Plunge,” a swim day for the dogs!

In 1835, Daniel Rowlett and a group of families left Tennessee for Texas. After settling in North Texas, Daniel join the military and fought on behalf of Texas during the Texas Revolution. As a reward for his service, Daniel received a land grant located in Collin County, near present day Allen. A large creek ran through the land, and it came to be known as Rowlett's Creek. Nearly a century later, the City of Rowlett was incorporated in 1952 by a vote of 84 citizens. Many of Rowlett’s founding fathers have descendants that still live in the city. Rowlett is a city that was and is built by family, friends and community. 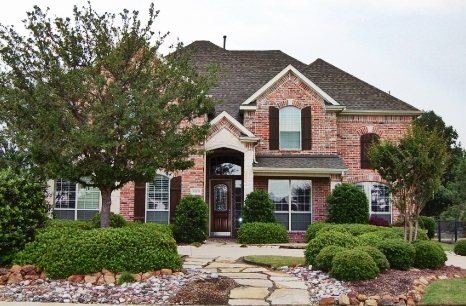 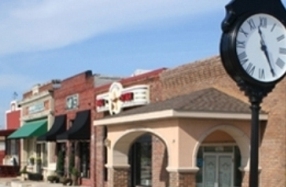